Human Rights Watch has implored Indonesian President Joko Widodo to tackle an “upsurge in discrimination against religious and sexual minorities” in the Southeast Asian nation.

In a letter sent on Wednesday, the group urged the recently re-elected president to better protect “the many minority and other marginalised populations” around Indonesia, beginning with better protecting freedom of religion.

“Growing religious intolerance is a huge public concern in Indonesia … [The country] is experiencing a rise of intolerant Islamism, which has grown since the fall of President Suharto in 1998,” the letter said. 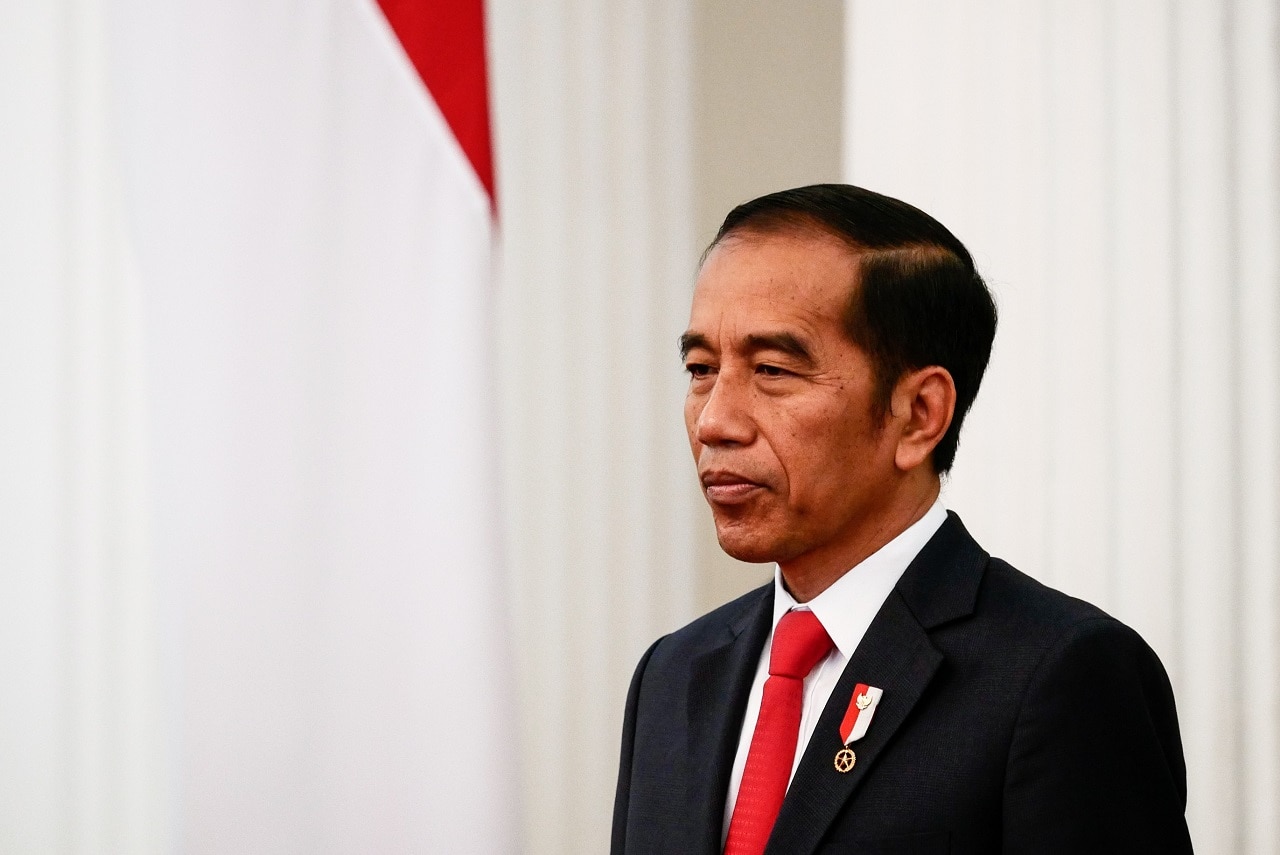 The letter accused the government of “failing to protect members of religious minorities from discrimination and violence, including against Ahmadis, Bahais, Buddhists, Christians, Hindus, Shia, and Sufi Muslims, as well as followers of native faiths”.

“The 1965 blasphemy law and decrees on ‘religious harmony’ have often contributed to this violence. The blasphemy law criminalises the practice of religion that deviates from Indonesia’s six officially ‘protected’ religions,” the group said.

Indonesia made international headlines in 2017 when former Jakarta governor Basuki Tjahaja Purnama, an ethnic Chinese Christian, was jailed for blasphemy against Islam.

Indonesia is officially secular, but there has been a rise in politicians demanding a larger role for Islam in the world’s biggest Muslim-majority country.

“Jokowi”, as the president is also known, was re-elected for another five-year term in May and will be sworn in again in October.

“[And] the Indonesian armed forces and some parts of the National Police are still implementing the unscientific, abusive, and discriminatory two-finger tests when recruiting young women, arguing that they were seeking to hire ‘virgins’,” the letter said.

It said child marriage is rising “and makes up about a quarter of new marriages annually”. 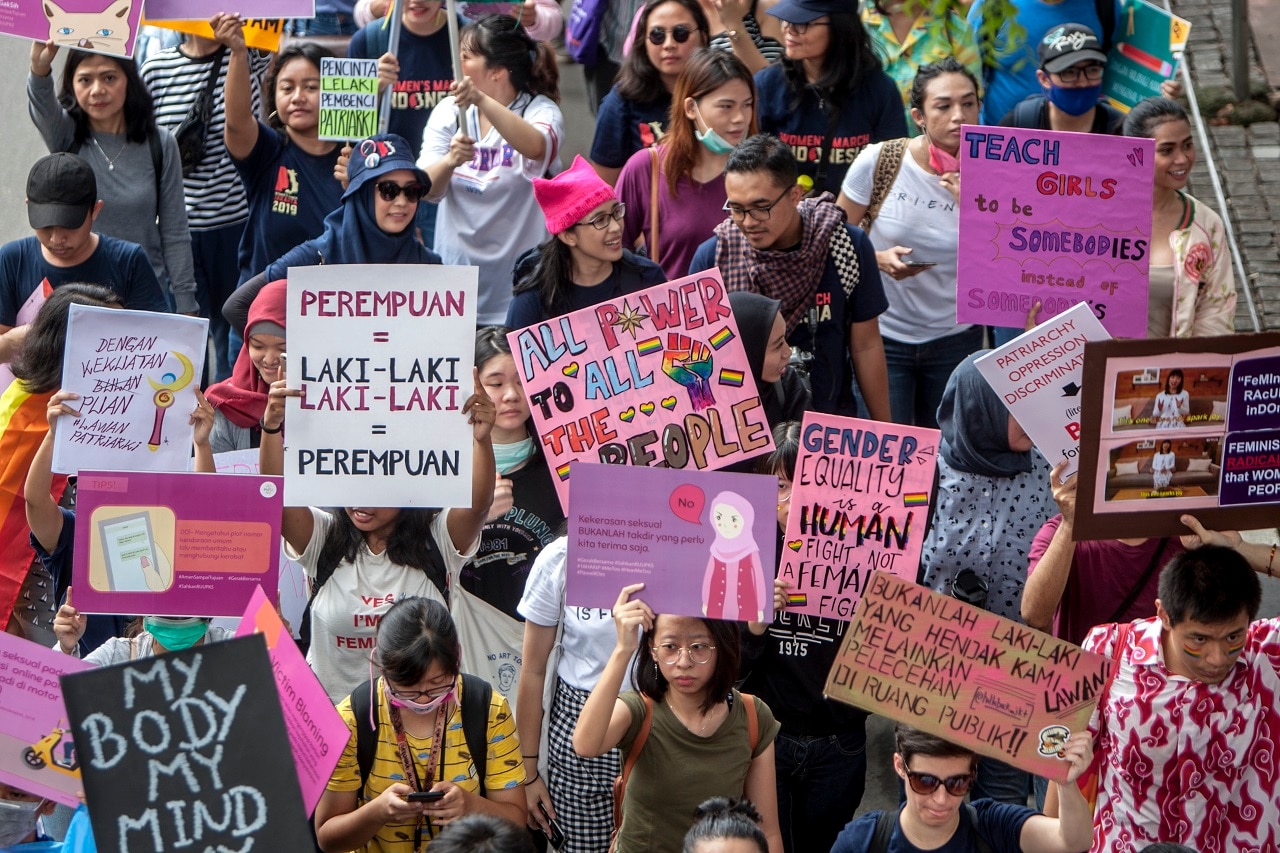 The group then painted a grim picture of LGBTIQ+ rights in Indonesia.

“Indonesian authorities have failed to adequately protect the basic rights of lesbian, gay, bisexual, and transgender (LGBT) people. This has contributed to the erosion of the public health infrastructure and fueled a spike in the country’s HIV epidemic,” the letter said.

The group also had concerns around accountability for abuses, free expression, the situation in Papua, Indigenous land rights, disability rights and Indonesia’s role at the United Nations.

In a statement, Australia director at Human Rights Watch Elaine Pearson said: “President Jokowi has five more years to take measures to bring real rights improvements in the lives of all Indonesians”.

“It’s crucial for the Jokowi government to tackle the upsurge in discrimination against religious and sexual minorities,” she said.

With additional reporting from Reuters