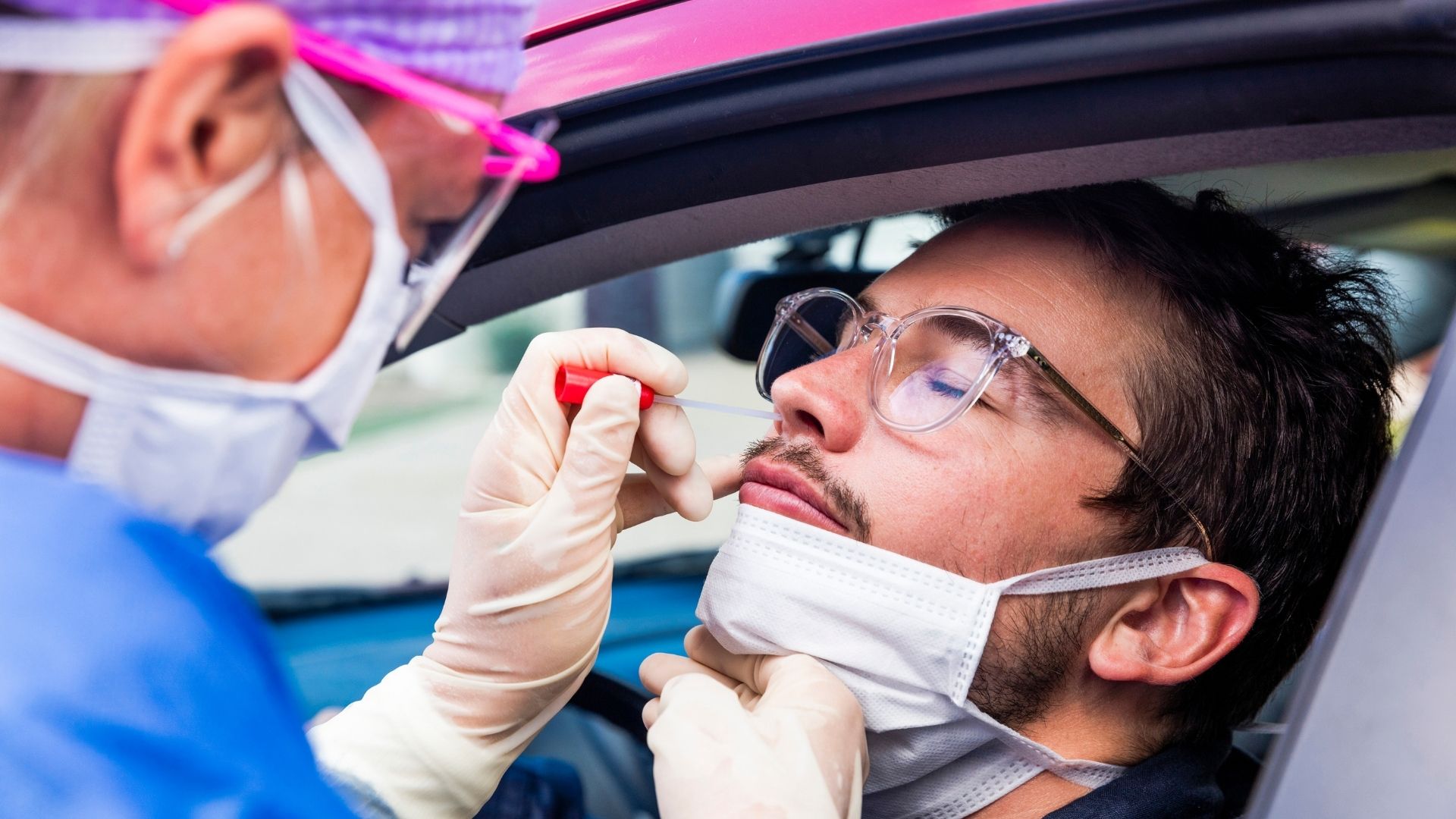 No one really knows the true state of the COVID-19 pandemic in Indonesia, and that means it is unpredictable. But there are good reasons to worry about what will happen next.

Fifteen months after Indonesia reported its first case of COVID-19, testing for the coronavirus remains among the lowest in Asia. Perhaps because it is not free, testing has reached only around 40 per 1,000 people, compared with 115 in the Philippines, 373 in Malaysia, and more than 2,000 in Singapore.

Testing is better even in Myanmar, where a military coup has triggered daily protests and an increasingly fraught security situation.

And Indonesia’s test results are not reliable. The country is still excessively reliant on rapid antigen tests, which are less accurate than PCR (polymerase chain reaction) tests.

Indonesia’s official death reports are questionable too. LaporCovid-19, an independent website established to provide accurate information about the pandemic, noted a discrepancy between the 48,477 COVID-related deaths reported by the government in May and its own total of 50,729. It reached its tally by simply adding the death tolls of each province – and that was with out-of-date data from six provinces and none from Papua.

In fact, researchers and journalists have long pointed to significant “excess deaths” as evidence of significant under-reporting of COVID fatalities in Indonesia.

Excess deaths refer to the number of deaths occurring beyond what would be expected in a normal year. One study found a 61% increase in excess deaths in Indonesia in 2020 compared with the previous five years, which was not reflected in the official data.

Concerns of a super-spreader event

But even on the clearly inadequate official data available, COVID case numbers are now on the rise. Indonesia reported 2,385 new cases on May 15. Two weeks later, daily cases had more than doubled to 6,565.

If numbers keep growing at this rate, Indonesia’s health system will not be able to cope. When daily cases peaked earlier this year at 10,000-14,000 new cases per day (officially), Jakarta’s hospitals were overwhelmed and COVID patients were turned away.

And there is a real possibility the numbers will get this high again — maybe even worse.

Countries in the region that had managed the pandemic well through 2020, such as Vietnam, Thailand and Malaysia are now experiencing deadly third and fourth waves. In early May, Indonesian authorities also reported cases of the UK variant (B.1.1.7), South African variant (B.1.351) and Indian variant (B.1.617.2), which are more contagious than the original strain.

Traditionally, millions of Muslims return to their home villages to see family and friends during this time — a mass event known as mudik. Fearing a repeat of last year, when daily cases shot up by 93% after mudik, the government banned travel this year — the second time it has tried to halt mudik.

But, as is so often the case in Indonesia, enforcement was badly lacking, and mudik rolled on, even if numbers were down. WhatsApp groups were ablaze with ways to avoid police checkpoints.

Over the past fortnight, Indonesians have been gradually returning to the cities, fuelling concerns of a major outbreak.

This is happening in next-door Malaysia, where the government has announced a post-Eid total lockdown of the entire country as consecutive days of record infections catapulted its total caseload above 550,000.

In Vietnam, as well, the government has just imposed a two-week lockdown on the largest city, Ho Chi Minh City, with plans to test all 9 million residents.

But in Indonesia, with more than eight times the population of Malaysia and a far weaker health care system, it is business as usual, or what the government calls the “new normal”.

The government recently expanded its social restrictions nationwide through June 14, requiring schools to shut, shops and restaurants to close by a certain time each night, and limits on employees allowed in offices. However, a more robust lockdown still appears only a remote possibility.

Indonesia’s vaccine rollout may offer a slim ray of hope. More than 27 million vaccine doses have now been delivered and nearly 4% of Indonesia’s population (10 million of 270 million) has been fully vaccinated, compared with 3.6% in Malaysia, 2.7% in Japan and a woeful 2% in Australia.

Indonesia’s vaccine program began in January with a combination of AstraZeneca, procured through the World Health Organization’s COVAX scheme, and the Chinese-made Sinovac vaccines. But AstraZeneca shortages exacerbated by the recent COVID surge in India have led to greater reliance on China.

In April, the Indonesian government approved Sinopharm for emergency use, and supplies of the China’s CanSino and the Russian Sputnik V vaccines are on the way.

There are concerns about the efficacy of these vaccines, but most Indonesians would agree they are better than nothing.

A two-track vaccination system has now been developed. The government is offering Sinovac or AstraZeneca vaccines free to health workers, senior citizens and public servants, and for a fee to anyone else.

At the same time, a program self-funded by companies is offering their employees Sinopharm vaccines supplied by the government.

This two-pronged approach will help increase vaccination numbers, but only a little. The corporate program is costly, and most medium-to-small enterprises — which represent 99% of businesses in Indonesia — simply can’t afford it.

And the young, poor and unemployed — a fast-growing group as the economy continues to slide – have little hope of getting a jab.

Price-gouging, corruption and other crimes are only make things worse. Several civil servants were arrested last month, for example, for allegedly stealing Sinovac vaccines intended for a prison, to sell to the public.

And, most recently, the social security data of 279 million Indonesians — both alive and dead — is believed to have been leaked and sold on the dark web.

Pandemic fatigue has well and truly set in, and these high-profile scandals threaten to further deepen distrust between Indonesians and the government. The country will not fare well if predictions of an even bigger outbreak fuelled by new variants of the virus come true.

If this happens, the government will may well find itself facing a looming health catastrophe, rising social unrest and perhaps serious political tensions, too.

Malcolm Smith Professor of Asian Law and Director of the Centre for Indonesian Law, Islam and Society, The University of Melbourne

PhD Candidate at Melbourne Law School, The University of Melbourne