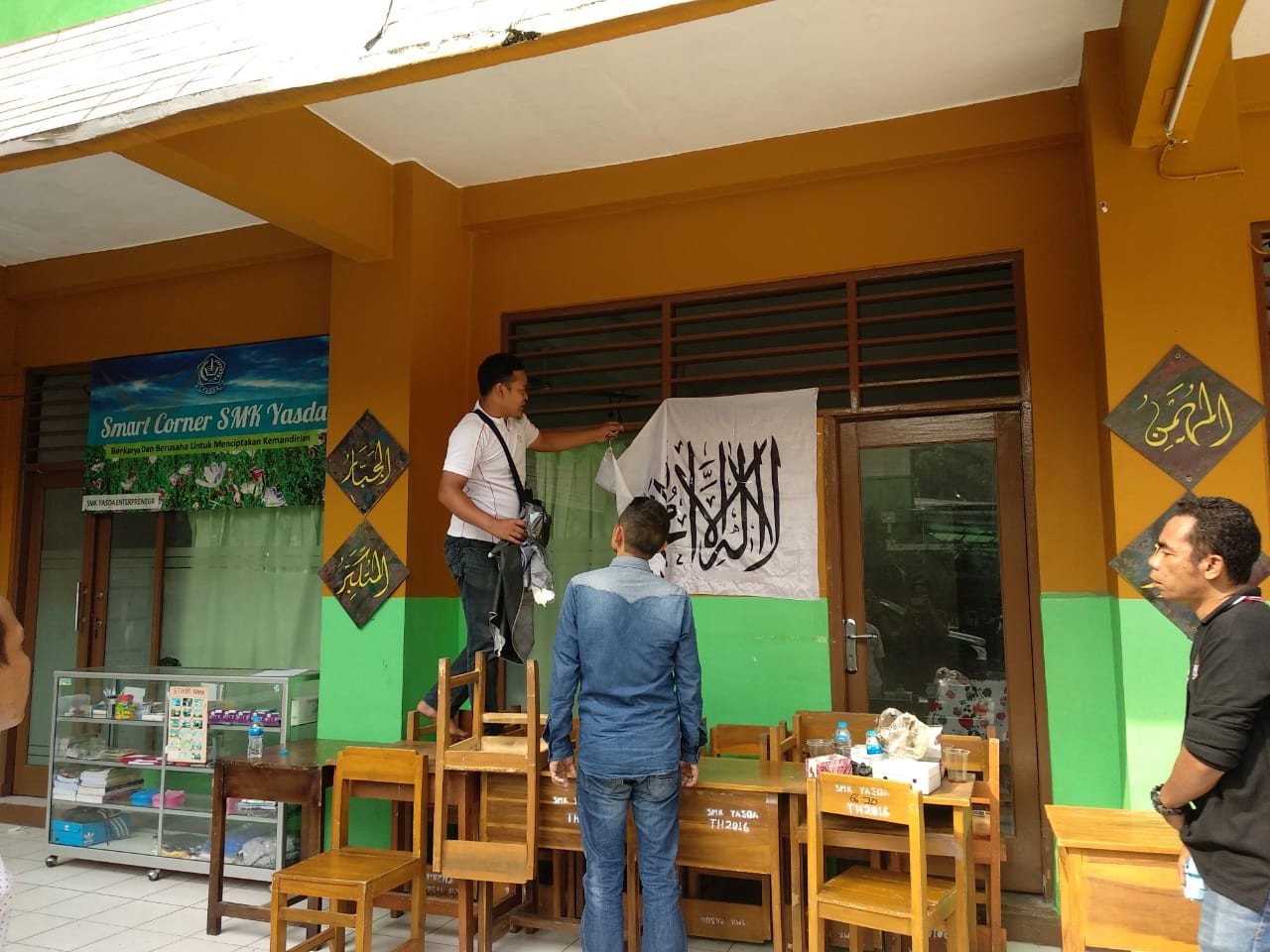 Indonesia may have the world’s largest Muslim population, but Islamism (political Islam) remains a hard sell here. This has been so since its independence in 1945, yet Indonesianists never fail to raise the alarm on the rise of Islamism, particularly around elections. This year was no exception.

The results of the 2019 general election in April confirmed that the widely touted fear on the rise of Islamism in Indonesia was unfounded. Most voters didn’t go for the Islamist agenda, particularly transforming the country into an Islamic state or installing sharia as the law of the land.

The two political parties that openly pushed the Islamist agenda fared poorly: The largest, the Prosperous Justice Party (PKS), only came in sixth with 8.21 percent of the vote, and the United Development Party (PPP) came ninth with 4.52 percent. Meanwhile, the National Mandate Party (PAN), a secular party but whose leaders pushed the Islamist agenda, came eighth with 6.84 percent. The Crescent Moon Party (PBB) won a miserable 0.8 percent, not enough for a seat in the House of Representatives.

Their combined vote share of 20 percent is consistent with the historical average for Islamist parties in past elections. Around a fifth of Indonesians thus subscribe to the Islamist agenda and would always vote for parties that campaign on this platform. A democratic Indonesia has room for parties with Islamist aspirations, but their number is not large enough to turn Indonesia into a Pakistan, an Afghanistan or an Iran.

Most voters tend to vote for secular parties with nationalist platforms. This year, the Indonesian Democratic Party of Struggle (PDI-P), Gerindra and Golkar together won 44 percent. Coming fourth with 9.7 percent was the National Awakening Party (PKB), which relies on the support of Indonesia’s largest Islamic organization, Nahdlatul Ulama (NU), but it has never held Islamist pretensions.

Yet, ahead of the elections on April 17, we heard predictions and warnings on how Islamism would be the defining issue, even if the two presidential candidates, incumbent President Joko “Jokowi” Widodo and challenger Prabowo Subianto, could hardly be described as representing the Islamist agenda. They knew, and their supporters knew, that it was still all about the economy, and not religion.

Islamism took center stage in preelection analyses partly because many overstated the strength of the 212 Movement, a small constituent that supported the Prabowo campaign. Vocal and militant, the movement is led by ulema associated with the Islam Defenders Front (FPI).

Born out of a 2016 campaign that successfully stopped the re-election of then-Jakarta governor Basuki Tjahaja Purnama, a Christian of Chinese descent, the 212 Movement has struggled to remain relevant and to play a role in unseating Jokowi, with Prabowo ignoring demands to pick one of its ulema as his running mate. The movement weakened further when Jokowi picked Ma’ruf Amin as his running mate: Ma’ruf was one of its founders but hailed from the NU.

Analysts mistook Islamism with identity politics, a regular feature in Indonesian elections. Both Jokowi and Prabowo were guilty of using it. If Prabowo had the likes of the 212, the PKS and PAN to play up Islamic identity in his campaign, Jokowi had the PKB, the NU and Ma’ruf to do the same on his behalf.

The question facing voters boiled down to which of the two candidates was most pious and closest to represent Islam? That question may have been relevant to some voters and the two candidates may have picked up a few votes here and there, but most likely they canceled each other out.

Identity politics is likely to lose relevance, now that the election is over. Gerindra, for one, has ditched the 212 Movement, as it has entered into talks with Jokowi about joining the coalition government.

Analysts also mistook the rise of conservatism in Indonesia with Islamism. The two may be related, but are not the same.

Indonesia has not been spared from the wave of conservatism sweeping across the globe. Religion is, inevitably, among the main issues in the culture wars — Christianity in the West and Islam in much of the Muslim world — and religious groups are among the main proponents of the conservative agenda.

Islamist parties naturally sought to capitalize on conservatism, but they fooled no one. Voters may share a conservative agenda, but they draw the line at an Islamist agenda.

The real battle in an open and democratic society takes place not at the polls, but in the public realm. Conservatism reigns for now in Indonesia’s version of the culture war. Major parties like the PDI-P and Golkar, and even Jokowi can take the most conservative stance on many issues.

Thank God for democracy, free speech and the internet. Indonesians today openly debate every issue that impacts their lives on digital platforms. In recent years, Indonesia has fought culture wars over issues such as dress codes, the relationship between the state and religion, teaching religion at schools, the place of minority religions, permits for places of worship, feminism, the lesbian, gay, bisexual and transgender (LGBT) community, and capital punishment.

Conservatives may have won some of these battles, but they could hardly claim to have won the war. No one could.

In an open and democratic society — and let’s keep Indonesia as one — it’s a never-ending struggle between conservative and more progressive forces to win the hearts, minds and souls of the people.

Islamism is certainly part of this, but as the polls have shown, Indonesia is nowhere near to becoming a full-blown Islamic state.