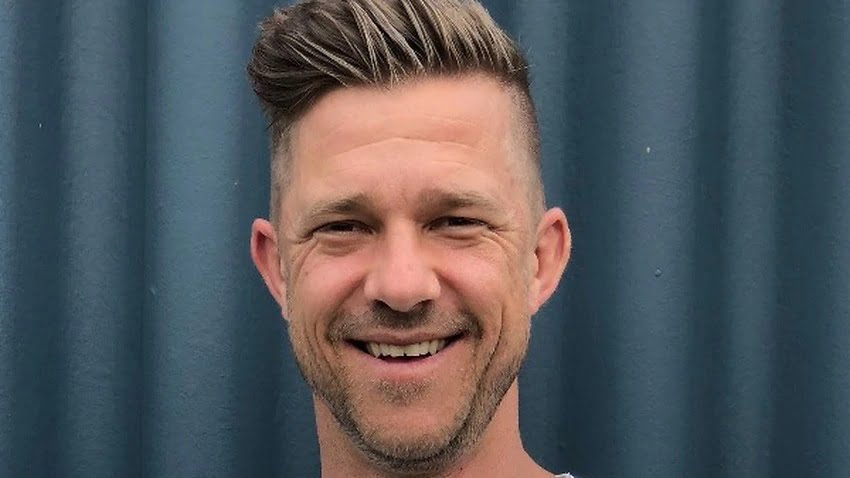 Robbie Gaspar’s playing career took him to clubs in Croatia, the NSL, Brunei, Malaysia and Indonesia over a 17 year-spell. But a move into sports diplomacy and business after retiring in 2013 has seen him find his true calling.

Along with his work with the PFA and FIFPro, Gaspar has turned his love of Indonesia and connections in the south-east Asian country into a new career path. An ‘Indonesia specialist’, the 39-year-old is the acting chairman of the Western Australian chapter committee of the Australia Indonesia Business Council (AIBC).

Gaspar is also the vice-chairman of Balai Bahasa Indonesia Perth, a non-profit organization that promotes the teaching of the Indonesia language and the fostering of cultural links between the two countries. The former attacking midfielder is passionate about sports diplomacy and using football as a tool to build links between Australia and its closest neighbour.

“Then hopefully down the track you can build those business to business or government to government links,” he told The World Game.

“I’ve learnt that football is a soft diplomacy tool and a great way to develop those personal links. Earlier this year I came back on board with the AIBC as vice-chair, then the chair stepped down as an increased workload because of Covid and I became acting chair.

“It’s been fantastic. I’ve been going to a fair few events and speaking on behalf of AIBC and meet a lot of cool and diverse people. I’ve been able to help some business increase their footprint in Indonesia.

“Indonesia is our nearest neighbour, our largest embassy is in Jakarta – there’s close to 800 people working there. The next closest is in Washington with only 350. So strategically Indonesia is so important to us.

“They’ll be a top-four economy by 2050, so I think it’s a great way to build those people to people links. Football doesn’t discriminate – it doesn’t matter who you are, everybody can participate, everybody’s got that love of sport. I think Australia is really starting to realize the potential of it.”

Gaspar hails from Perth and after time in the late 1990s in the academy of Croatian giants Hajduk Split, he joined Sydney Olympic in 2000. While his stint in the NSL was brief, he then turned to Asia in 2002 after a year in WA’s state league.

After seasons with QAF and Sabah, he began an eight-year trail-blazing journey playing in the Indonesia Super League, now known as Liga 1. At that stage it is believed no Australian had ever played professionally in the nation of 277 million people.

“I grew up here in Perth, I moved to Croatia at 16 and had a year and a half at Hajduk Split in their Under-17s and Under-19s,” Gaspar explained.

“I struggled, I missed home, I came back to Perth and played a year in the state league and then moved over to Sydney Olympic. They had a really strong side under Branko Culina. I learned a lot about myself and the intensity of first-team football.

“I came back to Perth and played for Perth Soccer Club for a year and then had an opportunity in Brunei. It whetted my appetite for Asian football and then I signed for Sabah in Malaysia.

“I had two fantastic seasons there, then went back to Brunei for another six months, and then had the opportunity to move to Indonesia. No Australian had played in Indonesia before so it was really going into the unknown.

“I thought I’d give it a crack, go for one season or maybe two. Then almost eight years later I came home. I didn’t think I was going to retire but I had a bit of an injury. I thought the earlier I start my transition the quicker I’ll get through it.

For eight years Gaspar advised FIFPro in their support of player associations in both Malaysia and Indonesia. Since 2015 he has served as a player development manager for the PFA in Australia, but it was his three years an executive committee member of the Indonesian Professional Footballers Players Union, while still playing in the country, that inspired his transition from the pitch to the boardroom.

“I was passionate about making change,” Gaspar said.

“Someone said to me I’ll stop complaining once I get involved and make some changes. I jumped on board, I think I was the only foreigner involved, but I was passionate about player rights.

“I was inspired by Brendan Schwab and Simon Colosimo and everyone else who’s made that change. I thought what a great way to make some changes by getting on board with the players union in Indonesia, especially at the time when there was a lot of issues going on there.

“It was quite tough, but I don’t regret it, I really enjoyed my time there. That probably led me to my work with the PFA in Australia and working with FIFPro, restarting the players association in Malaysia and trying to start one in Singapore. I think the players need a voice for the game to go forward.”

Trade between Australia and Indonesia is worth around $18 billion annually and growing. Currently there were three Aussies playing in the country earlier this