The fear of trading dangerously 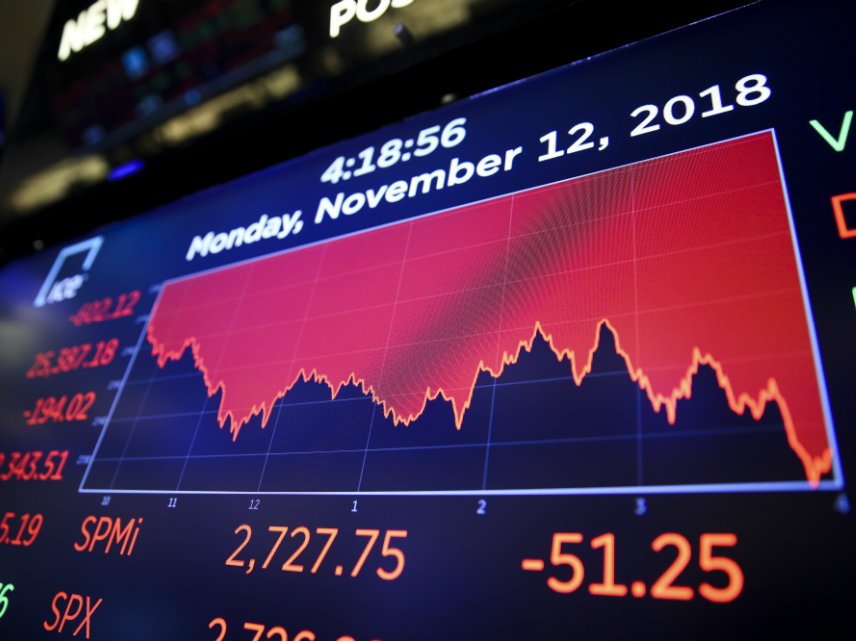 In early March The West Australian published an opinion piece by Professor Stephen Smith on selling to Indonesia;

His views went unchallenged, suggesting that the former Foreign Affairs and Trade Minister’s ideas on doing business with our giant neighbour are now received wisdom. That’s a mistake.

Where does Stephen Smith put his savings? The question would be impertinent if the former ALP Member for Perth (1993-2013) wasn’t lecturing us on investing in Indonesia.

The University of WA Professor now has an academic salary so should not be short of a few bucks to back his words with his wallet.

This says that when (and if) the Indonesian and Australian parliaments ratify the free trade deal, tariff padlocks on our neighbour’s silos and stockyards will spring open for Oz wheat and beef. Some forecast a $35 billion windfall to growers.

Indonesians must be wondering how taking down tariffs will impact their lives. Lower shop prices are unlikely. There’s been negligible commentary apart from Presidential candidate Prabowo Subianto reportedly saying its ‘suicidal’ because he thinks it favors Australia.

Professor Smith talks about trade improving relationships. A worthy ambition, though few will recognise the beef in their bakso (meatball soup) came from the Kimberley.

Australians have long been battered and bored by business outsiders safe on government bankrolls. They’ve been telling normally canny investors they’ve overlooked an economic Eldorado with 270 million customers next door. Since when did entrepreneurs need their hands held?

Apart from graft, research shows that while high tariffs are a damper they’re not alone. Extra hazards in Indonesia include admin inefficiency, a flawed legal system, poor infrastructure and ignorance of the protocols and culture.

It’s illegal for Australian businesses to bribe public officials, even overseas. Although opportunities are ripe, the free trade champions are tiptoeing around reality: Indonesia is a market only for red-bloodied gamblers.

The nimble Japanese and Chinese have been in the Republic for decades; they’ve adapted and thrived. In this tiger territory Australians are fawns.

Indonesia ranks 89 on Transparency International’s Corruption Perception Index. Australia is 13th. On the World Bank’s ease-of-doing-business register it is number 73. Australia is 18th while New Zealand is tops. No wonder Aotearoa attracts most Oz dollars.

Clean-hand Indonesians want their government to start purging corruptors. That might happen after the 17 April general election if reformers win, though the task will be tough.

Since Eve started marketing fruit the commerce rule has always been: Know your customer. Polls by the Lowy Institute demonstrate year after tedious year that Australians know little about Indonesian culture and politics – probably because so many secondary and tertiary educators have been dropping Indonesian studies.

Three years ago Melbourne University’s Professor Tim Lindsey reportedly said fewer Australians were studying Indonesian at Year 12 level than in the 1980s. There’s no evidence the situation has changed.

Indonesia could get on fine without this trade deal. There’s ample wheat from the Black Sea region, often cheaper though the haul is longer. India is exporting buffalo meat and buyers are adapting.

English language teachers are more likely to be from the Philippines. Australian universities may be world class, but so are those from Europe and North America, and they’re not idle.

Tertiary education is huge in Indonesia – quantity, not quality. Malang, an East Java city smaller than Perth, has six times more campuses. Many are linked to religion and ethnicity – not an environment where the liberal arts and rational inquiry flourishes.

Apart from more chances to export manufactured goods, maybe even cars, Indonesia didn’t get what it really wanted in the IA-CEPA – access to the labor market. The World Bank estimates more than nine million Indonesians work overseas, remitting US $9 billion a year. They’re dubbed heroes of the economy, helping their families and the nation.

Most are laborers, domestics and health workers in Malaysia, Hong Kong and Taiwan. Getting into high-wage Australia would be a coup. They’d get to know us and vice versa.

The agreement includes a quota of 4,100 work and holiday visas, eventually rising to 5,000. This is a sop: Last year almost 800,000 temporary visitors had work rights. Most were from Europe and the UK.

Professor Smith writes about the need for more ‘economic studies’. Superfluous – the needs are known. While Australian educators ponder whether to try their luck in the Archipelago, he could use his political and economic energy to get more Indonesian students into Australia.

About 20,000 are at tertiary-level. According to DFAT, 721 of these are post grads on government scholarships. That number could be expanded manifold.

Giving the smart poor the chance to learn Down Under might be a better way to help than universities risking billions in a chancy market. And it can be done now.