The challenge for Jokowi 2.0: How to revitalise the economy 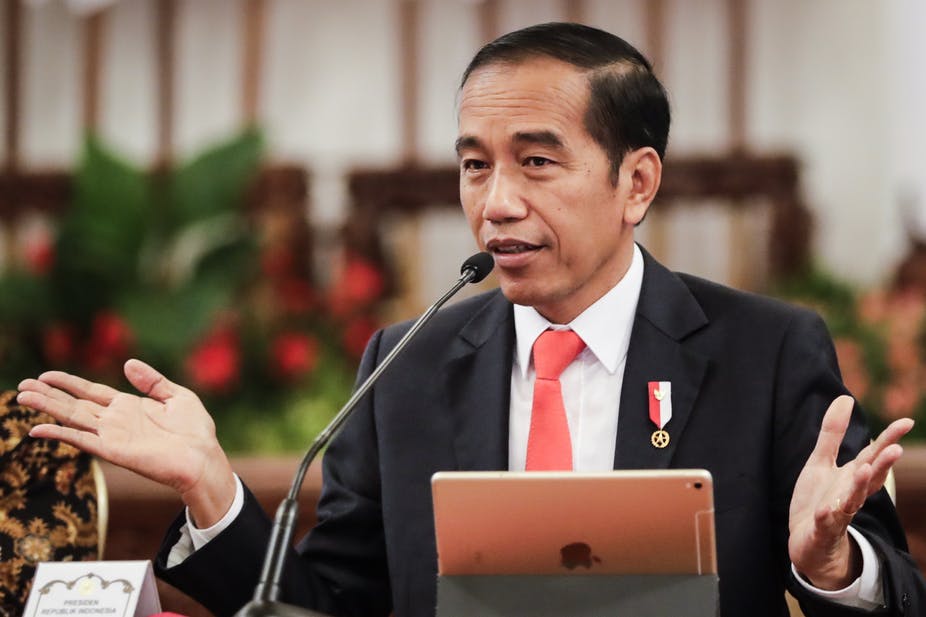 Viewed in the long sweep of history, Indonesia’s first two decades of democracy have been quite remarkable.

In the late 1990s, the economy was in the midst of the one of the deepest economic crises in recent global history. The 32-year authoritarian rule of former president Suharto ended ingloriously, with no political roadmap for succession. There were various ‘Yugoslav’ scenarios of territorial disintegration.

There were also ominous ethnic disputes, generating a million internally displaced citizens. Much of the modern banking sector had collapsed and public debt was spiralling. 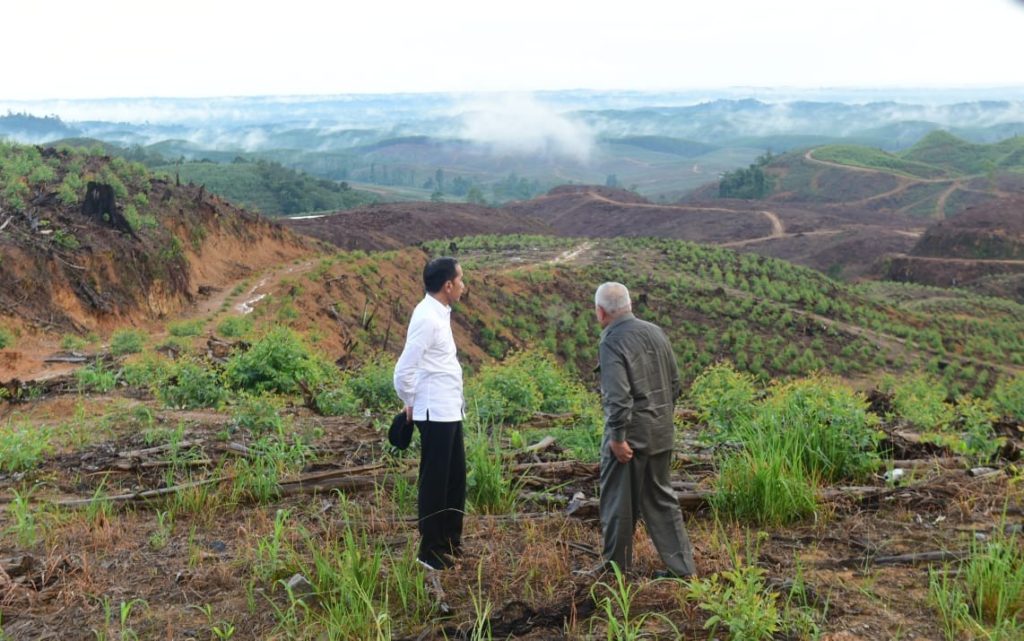 With the benefit of hindsight, this gloom was misplaced. Indonesia has had five free and credible national elections, and robust democratic events in its more than 500 subnational tiers of government. Economic growth resumed in 2000 and has averaged 5 per cent this century. The country has weathered various storms, including the 2008–09 global financial crisis, the 2013 taper tantrums, and the end of the China-driven commodity boom. ‘Big bang’ decentralisation, which transferred major administrative authority and financial resources to the districts, is functioning. And thanks to swift and effective fiscal consolidation after the crisis, public debt is no longer a cause for concern.

President Joko ‘Jokowi’ Widodo, whose legitimacy is enhanced by his lack of family dynasty, wealth and military connections, won a convincing second-term mandate in April 2019. The country is largely at peace with itself. Indonesia was not included in the now-forgotten BRICS, but its economy is doing much better than the three resource-rich members of that group.

This should be the best of times for Indonesia. But curiously, it is not.

The root of the problem is that living standards are not rising fast enough. This is because President Jokowi, like his predecessors, has not been able to implement a viable path towards accelerated economic growth.

The good news is that the macroeconomic policy framework is intact, with highly competent professionals running both the Ministry of Finance and Bank Indonesia. This now appears to be a durable feature of modern, democratic Indonesia after the bitter memories of the 1997–98 Asian financial crisis.

In practically every other area of economic policy, reform is difficult. The state is struggling to lift the performance of local governments, raise taxes to finance its ambitious spending programs, reduce inequality, and open the economy to new commercial opportunities abroad. Nor can it seem to reform the corruption-prone bureaucracy and judiciary, protect workers while creating a more employment-friendly labour market, or improve efficiency in the state enterprise sector.

The irony is that President Jokowi was returned to the palace with a ringing endorsement and this is his last opportunity to make a difference. Since he does not (yet) appear to be intent on trying to establish a family dynasty, he has nothing to lose by being politically bold.

In 2014, campaigning for his first term, he set an aspirational goal of 7 per cent economic growth. Within a month of taking office he boldly slashed the crippling fuel subsidies, freeing up fiscal space for his new spending priorities.

Two months into his second term, the growth target has not been resurrected. President Jokowi appears more cautious — opting for something approaching an all-party grand coalition government and even appointing his controversial erstwhile challenger, Prabowo Subianto, to the key defence portfolio.

But gone is any pretence at a ‘cabinet of professionals’ as he once promised. Only the occupants of the finance, research and education portfolios meet this criterion. Even the coordinating economics minister is a non-economist politician, as are ministers in the other economic portfolios such as trade, planning and investment.

Indonesia’s rainbow cabinet coalitions deliver a compliant House of Representatives, but the presence of powerful veto players inside government and the absence of a common and compelling reform narrative means that this will likely be a status quo administration. It reflects the fact that, without a strongly reforming leader — perhaps assisted by the threat of an economic crisis — the country is simply difficult to govern.

This is not to say that Jokowi is an inactive president. On the contrary, practically every day sees him inaugurating some major infrastructure project. For an infrastructure-deficit country like Indonesia this makes a lot of sense — provided the projects are subject to rigorous cost-benefit analysis, which not all of them are.

There is no greater symbol of Jokowi’s infrastructure vision than the creation of a new capital city in the remote jungles of East Kalimantan. This grand project may well be his lasting legacy. Symbolically, it also addresses the nationally cherished goal of promoting development in lagging eastern Indonesia — although it won’t contribute to resolving problems in the restive Papua provinces.

It is important to keep these challenges in perspective. Indonesia remains a functioning democracy. This ample democratic space and the vibrant civil society at least ensure that community grievances are not driven underground. Poverty is still falling. The macroeconomic policy framework, guided by able professionals, safeguards the economy in an era of global economic volatility. And Jokowi may well surprise on the upside, as he has in the past.

Indonesia’s recovery from the dark days of the late 1990s was little short of miraculous. But its economy is no longer an ‘East Asian miracle’, as the World Bank characterised it in its seminal 1993 volume.

This article is part of an EAF special feature series on 2019 in review and the year ahead. FOR ORIGINAL SOURCE OF ARTICLE CLICK HERE