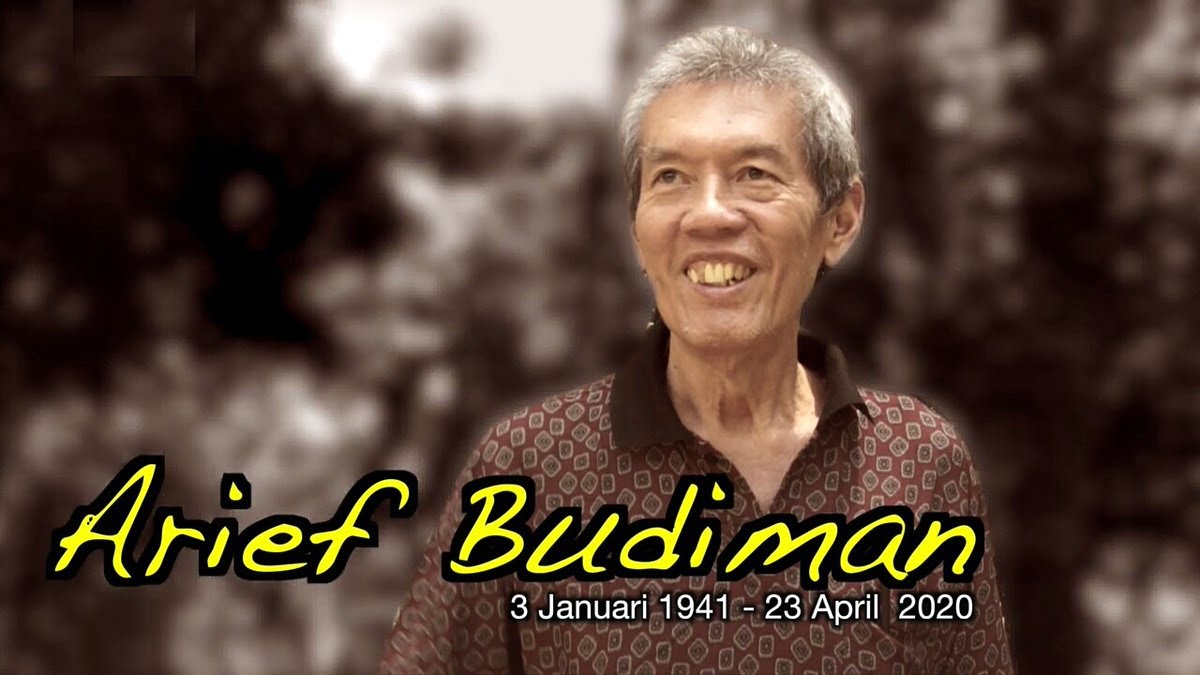 Arief Budiman (3 January 1941 – 23 April 2020), was one of Indonesia’s most celebrated academics and public intellectual. He played a key role in the student movement, which was in part responsible for bringing down President Sukarno’s government in 1965. But Arief quickly became disenchanted with General Suharto’s so-called New Order.

In 1971 when the Suharto government held its first General Election, Arief led a movement to boycott the sham process with predetermined outcomes. Called ‘Golput’ (the ‘white group’, playing on the resonance with Golkar, the government party which won every election during the Suharto regime with close to 90% of the votes) the movement took root and every successive election was boycotted by thousands who protested by putting in a blank ballot paper. Arief continued to earn the government’s ire by leading the opposition to Madame Suharto’s expensive pet project, Taman Mini Indonesia Indah (Beautiful Indonesia in Miniature).

In 1972 Arief Budiman left for the US. He spent nearly a decade overseas, earning a PhD in Sociology from Harvard. By the time I met Arief in 1981, he had become sympathetic to the global political left and highly critical of the destructive role of US intervention around the world. His reassessment of the New Order significant shaped my own understanding of Indonesia and indeed the US.

Back in Indonesian, Arief spent most of the rest of his career working at a small private university in a provincial town in Java. From his classes and at his home in Salatiga, he taught, inspired, sheltered and supported the next generation of intellectuals and activists who in 1998 brought down the Suharto dictatorship.

Arief Budiman has a special place in Australia too. After the fall of Suharto, Arief moved to take up a Chair at the University of Melbourne, inspiring a generation of Australian and international students to better understand our corner of the world.