It’s still three years away, but the candidates are already lining up to be the next President of Indonesia 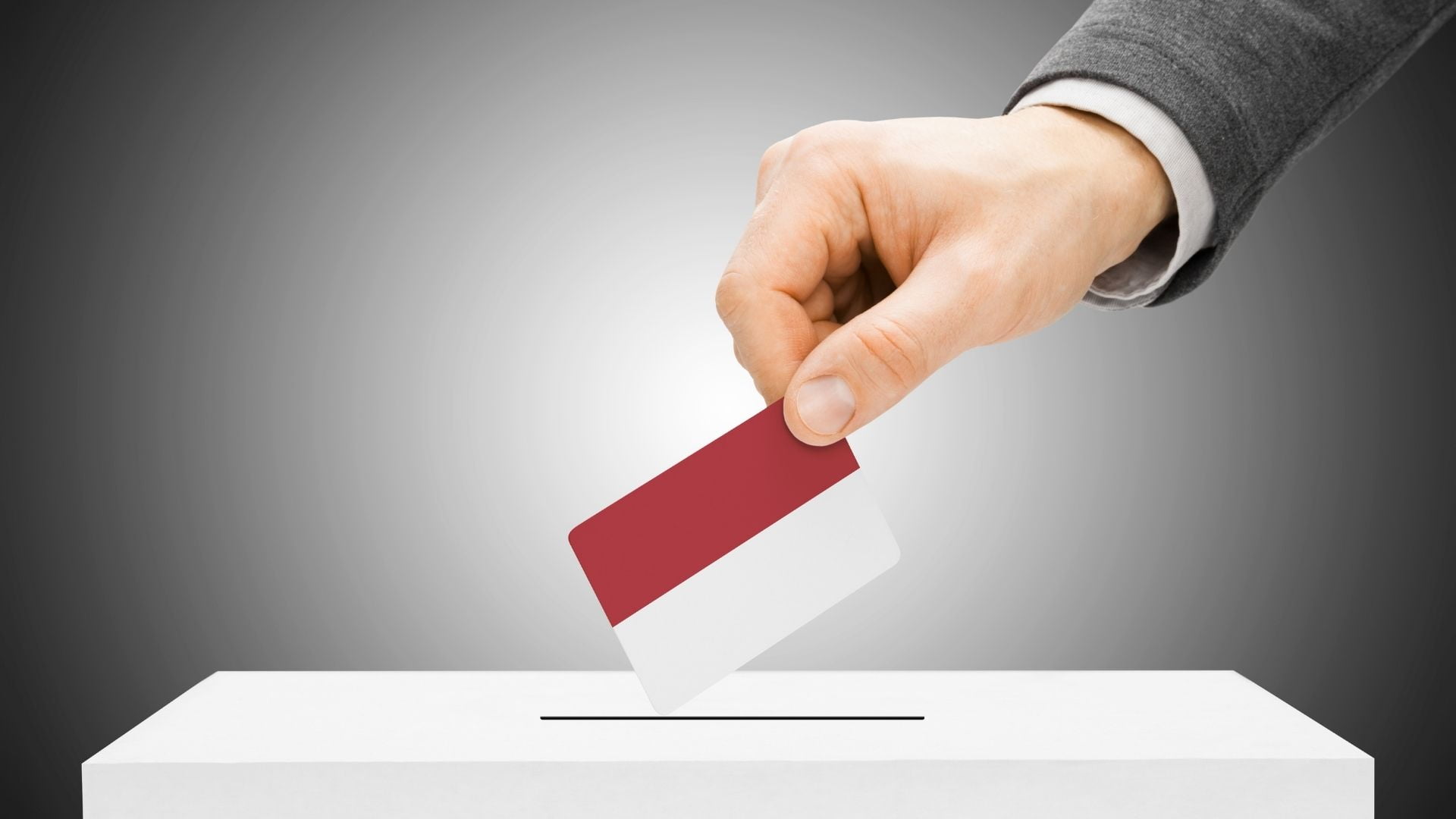 The epicentre of the pandemic is now next door. When – and if – Covid is crushed or controlled, Indonesia will need a president with prodigious leadership qualities and technical smarts to restore hope and get the economy out of ICU. Vainglorious candidates will fail the tasks – but may still win the job.

Who will Indonesians pick for their next president in 2024 using a system where the people choose?  An unassertive mum wearing a jilbab, or a forthright feminist with uncovered hair thumping a lectern?  Maybe a traditionalist in a cultural costume urging immunisation?  Confusing choices, yet all for the same person.

Apart from being the first woman to hold the job, her main claim to lead the world’s third-largest democracy is bloodline.   Maharani is a granddaughter of the Republic’s founding president Soekarno.

Through his union with Fatmawati, the third of his nine wives, Soekarno fathered Megawati Soekarnoputri who became the fifth president.  Her 2001-04 tenure was spectacularly free of reform and direction.

Selected cities across Indonesia are now being treated to huge billboards offering various facets of Maharani, though always with mama in the background looking more like an older sister and certainly not 74.

Though Maharani’s antecedents have carried her far, they’re unlikely to take her into Jakarta’s White House unless other prospects flounder.  She may end up as VP in a face-saver trade-off, possibly linked to Central Java Governor Ganjar Pranowo, 52, who is a member of the PDI-P.  He’s been loosely linked to corruption scandals though never charged.

Legacy may have been enough in the past when voters were swayed by personalities rather than policies.  But Indonesia is a different country today with Gen Z wiser to the possibilities than its Gen X forebears.

Almost 30 per cent of the population of 273 million was born this century, meaning they’ve no personal knowledge of the era when Soekarno held god-like status. The Proklamator, who told the Dutch on 17 August 1945 that their colonial days were done, became the Republic’s first president.

Soeharto – the general who ousted Soekarno in 1965 to become Southeast Asia’s finest kleptocrat – is just a shadow figure remembered mainly by oldies.

Current president Joko Widodo, aka Jokowi, got the top job only through the reluctant endorsement of Megawati Soekarnoputri when her party was fossicking for a winner as Puan was little known and inexperienced.  Widodo, then the governor of Jakarta, was a lowborn from the sticks but had built an incorruptible man-of-the-people profile and was the best the PDI-P could find.

As reported earlier, kites have been flown to change the Constitution so Widodo can stay on for a further five-year term.  These have crashed as he’s refused to hold the strings offered by fixers like Surya Paloh.  He owns newspapers and Metro TV.  Like some Australian proprietors, he uses his holdings to back personal causes.

In Paloh’s case, this is his Partai Nasional Demokrat (National Democrat Party, aka Nasdem) which he founded and runs. It has 59 seats in the 575-member DPR and is in the coalition supporting Widodo.

Paloh’s political ambitions are constrained by his age (70) and ethnicity.  He comes from Aceh at the top of Sumatra.  The convention is that presidents should be Javanese.

At the moment there are three high-profile potential candidates with talent. All studied in the US.

Baswedan, a former Fulbright Scholar, was Education Minister till sacked by Widodo in 2016 after less than two years in the job. At the time he told your correspondent he was bemused by the sudden dismissal and given no reason. Insiders said he had a lean and hungry look, thinking too much.  Even without an Eng Lit background, Widodo understood such men are dangerous.

Baswedan claims to be independent so will have to find a godfather. In the Indonesian system, the ambitious seek a party with bottomless vaults to fund a campaign rather than one whose ideology attracts.

Kamil was an architect and planner promoting green cities before entering politics. In 2006 he won the British Council’s Young Creative Entrepreneur Award. He calls his company Urbane – which he is with foreign journos.

Uno as Minister of Tourism and Creative Economy seems to be taking the job seriously by constantly trying to reopen Bali to overseas visitors. The island continues to defy his pleas to expel Covid.

The mega-rich Uno’s energies and positivism are giving him a platform and media profile other possible chancers lack.  He doesn’t need giant billboards (appropriately called baliho) to be known, for in the 2019 elections he was the running mate of Prabowo Subianto on the Gerindra (Great Indonesia Movement Party) ticket.

The disgraced general and former son-in-law of Soeharto is Indonesia’s version of Donald Trump without bone spurs. On quiet news days, the Indonesian press speculates whether Subianto, 69, will have another shot at getting into the palace.  The man occasionally pokes the embers but has preferred wandering the world talking arms deals until the pandemic hit hard.

When he lost to Widodo in the presidential race after campaigning as a responsible candidate, Subianto reverted to type by contesting the voters’ clear choice – 55.5 to 44.5 per cent.  His supporters rioted, causing eight deaths and 600 injuries.

This outrageous behaviour along with Subianto’s history of being dishonourably discharged from the military, going into exile in Jordan and being banned from the US because of alleged human rights violations should have damned his hopes forever.  However, his Croesus brother Hashim Djojohadikusumo helped the older sibling back into society and business.

In 2019 after the trashed cars had cooled in Jakarta and the dead were underground, Widodo made his hater Defence Minister.  This ensured Subianto’s Gerindra wouldn’t use its 78 seats and join another group to fell the government.  It also immunised him against RDS – Relevance Deprivation Syndrome and its outbursts of revenge.

Should the last century warrior stand again he’d have a chance with those of his era who hanker for the certainty and graft which goes with authoritarian rule.  That generation and its thinking is waning but could recover if Widodo continues to mishandle the pandemic.

Either Kamil, Baswedan or Uno would be genuinely welcomed in Canberra, Washington and Whitehall. Whatever baggage they’re carrying any one could push Indonesia ahead. Whether they have the political nous to outfox the fundamentalists, soothe the military and appease the oligarchs while mustering the masses are separate questions.

What we do know is that Maharani would offer a return to feudal times, Subianto to the dark ages of despotism.

This article first appeared in Johnmenadue.com

Duncan Graham has been a journalist for more than 40 years in print, radio and TV. He is the author of People Next Door (UWA Press) and winner of the Walkley Award and Human Rights awards. He is now writing for the English language media in Indonesia from within Indonesia.