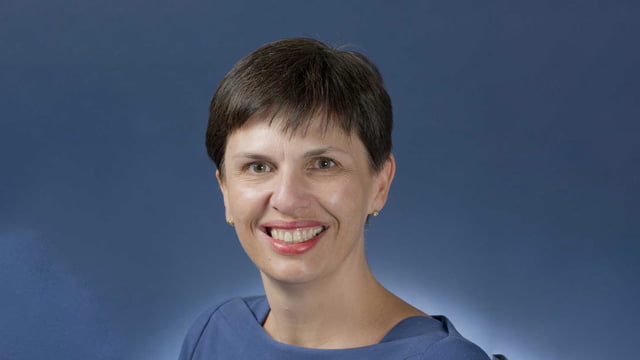 BY: ROSS B TAYLOR

Penny Williams has been appointed as Australia’s new ambassador to Indonesia, replacing Gary Quinlan, whose term concluded this month. Ambassador Williams has had a distinguished career, including as Australia’s high commissioner to Malaysia from 2007-2010, and later as deputy secretary to DFAT. She also speaks Bahasa Indonesia and an intimate knowledge of Indonesian culture, so key stakeholders can be confident that the new ambassador will manage this important posting with great professionalism, passion and hopefully a desire to really make a difference.

So what can the incoming ambassador do to enhance the already strong relationship between our two countries?

To answer this question it is interesting to read the interview recently with the outgoing ambassador Gary Quinlan who, despite Covid-19, served Australia’s interests well with his usual warm but professional manner. Gary was also well liked within Indonesia.

The interview, as a feature article in the Australian Financial Review (‘Why we’re so tight with Indonesia’ – 21/4) quotes Gary Quinlan as saying, “There is certainly no country in south-east Asia more important to us than Indonesia”. Most diplomats would, of course say that, but in many respects Mr Quinlan is right with both countries enjoying warm relations and strong links in defence, anti-terrorism, policing, security, education, health and amongst business and the many NGO’s with long-standing relations with our northern neighbour.

What the former ambassador failed to highlight – as do most of his colleagues – is this ‘warm’ relationship is actually very shallow. The Lowy Poll 2020 points out that 64% of Australians – including business people – hold some degree of mistrust towards Indonesia. Hardly a good way to start a successful IA-CEPA trade agreement.

So there is more work to be done on both sides, and therefore it is worth asking what could the new ambassador seek to achieve during her time, in order to reverse this adverse perception of Indonesians by so many Australians? Obviously Covid-19 will be a key to any initiatives being followed through, however people-to-people relations is one important means to really develop the close links to which our officials aspire, and this can be done in a number of ways:

These are but a few suggestions, and to be fair Indonesia also needs to ‘step-up’ and encourage more young Australians to holiday and work in Indonesia. ACICIS, through the New Colombo Plan, has broken-down barriers wonderfully in providing the opportunity for young Australians to study in Indonesia, but they also need to be offered internships and for the process to obtaining a student visa needs to be simpler.

Our officials and political leaders are constantly reminding us of just how warm our relationship is with Indonesia, but all too often we do not demonstrate these words with actions. Here is the chance for our incoming ambassador to not only carry-on the good work of Gary Quinlan, but also to use her strong connections into DFAT and government to push through reforms that will finally demonstrate that we do mean it when we say how important Indonesia is to Australia.