Australia’s dilemma: Not sure if we trust the important strangers next door 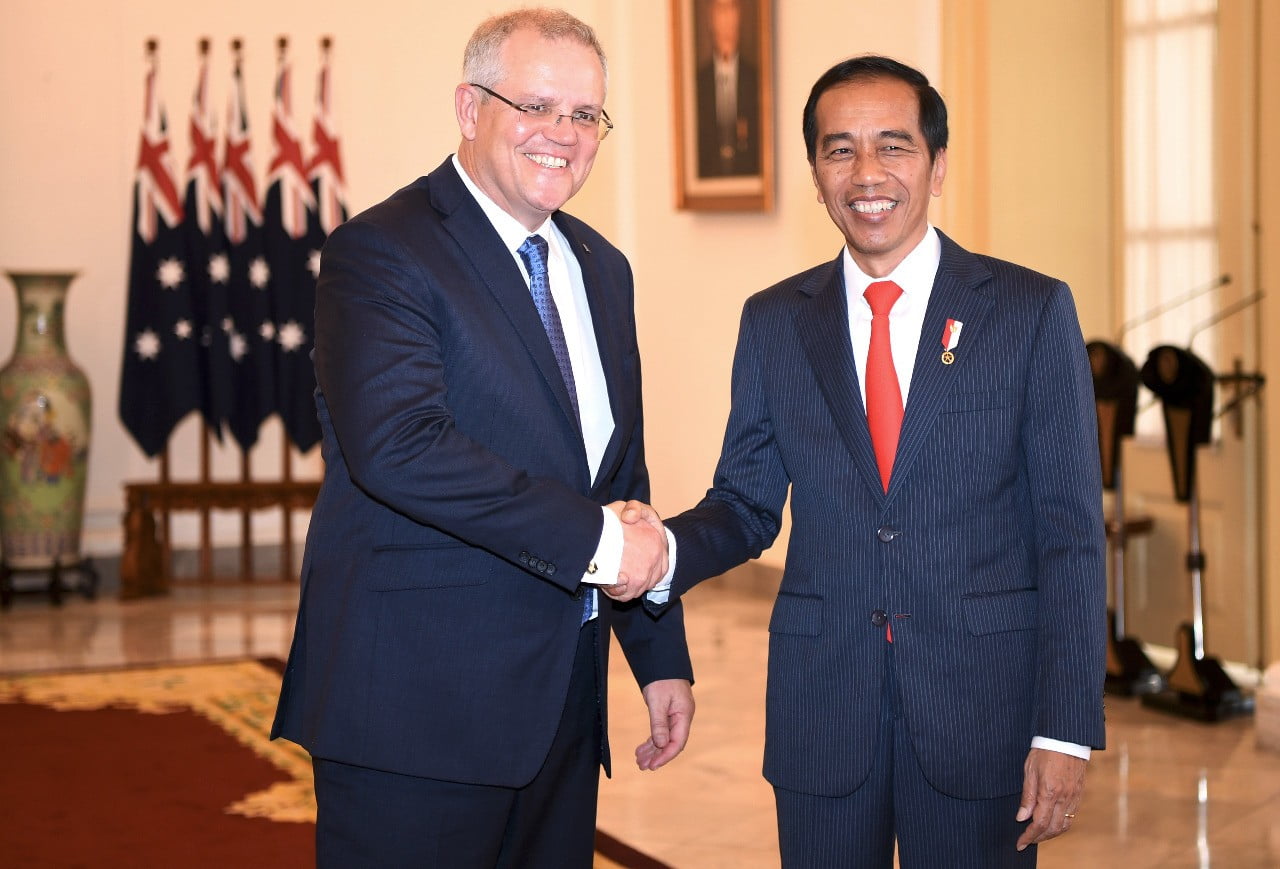 Australia’s mixed and confused position on its relationship with China, where we need their business but are not sure if we trust them, is now in danger of being expanded to include our near-neighbor, Indonesia.

As Australia and Indonesia seek to formally ratify the recently concluded IA-CEPA Free Trade Agreement, business groups are encouraging the government to use this opportunity to build closer relations with this large and emerging economic powerhouse as a matter of priority. And the Morrison Government publicly endorses these calls emphasizing we also need to build closer people-to-people relationships.

In many ways the current bi-lateral relationship between Australia and Indonesia is very good. Australia continues to enjoy a positive working relationship between the Australian Federal Police and the Indonesia Police (POLRI) that goes a long way to keep over one million Aussies safe whilst holidaying in in Bali each year. Our respective defence forces are increasing their communications and activities with defence minister Linda Reynolds being Indonesia-savvy, having lived there some years ago. Senior officials in DFAT and Indonesia’s Ministry of Foreign Affairs work co-operatively, with the respective foreign ministers, Marise Payne and Retno Marsudi in regular touch. And our relatively small but active business-to-business links continue to be very warm.

Yet this upbeat news about the relationship has one very large fault: Its shallowness. Once we look beyond this good news rhetoric, we find a community here in Australia that – notwithstanding Bali – sees Indonesia through a prism of ignorance and ambivalence.

Regular surveys conducted by the highly respected​ Lowy Institute​ show that Australians – including business people – feel only very limited warmth or trust towards Indonesians, and rate them similarly to Russians and Egyptians in terms of how we perceive them. And this disturbing and narrow view of Indonesia, thrives in the Peter Dutton-led Department of Home Affairs whereby any serious effort to build these ‘closer relations’ with Indonesia through increased people-to-people contact, is generally thwarted.

Dutton has significant power within the Morrison cabinet, and he is backed by some senior public servants including Australia’s previous ambassador to Indonesia Paul Grigson who has continually argued that the current draconian visa rules do not deter Indonesians from holidaying in Australia. 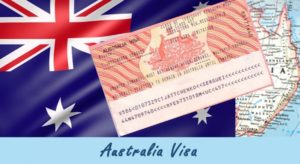 Last year 9.1 million Indonesians traveled abroad, yet only 1.75% chose to holiday in Australia, primarily due to the red-tape and cost of applying for a visa. For a Balinese family of four to apply for a tourist visa to visit Australia, they must pay a non-refundable fee of $560.00, and each family member must answer a 17-page questionnaire as to why they wish to visit Australia, including their background activities. The purpose and value of a 16-year old girl being asked to declare if she has any previous record of ‘committing acts of genocide’, highlights the level of paranoia within our Department of Homes Affairs.

With over 90 million Indonesians under 35 years of age, the era of short duration and short notice travel is now very much a part of Indonesian life. Young people are mobile, they use technology to travel and see the world, with both Japan and India now joining some 70 countries allowing visa-free entry for Indonesians. The destination options are huge; but don’t include Australia.

Home Affairs worries that if entry into Australia is made simpler and easier, then the path will be cleared for Indonesians to join their Malaysian cousins by seeking to stay and work here illegally. This ignorant attitude misunderstands that Indonesians – like our own indigenous people – have a very deep and passionate link with their homeland, and simply don’t want to stay here in the longer-term. And those who currently do holiday or work in Australia have an excellent visa compliance record.

Some state tourism ministers have lobbied to make it simpler and cheaper for Indonesians to visit Australia where we currently attract a pitiful 106,000 Indonesian holidaymakers each year – compared with 225,000 from Singapore and 209,000 from Malaysia – and costing us millions of tourism dollars at a time when our economy is struggling. Their efforts are constantly thwarted by the ‘invisible hand’ in Canberra.

Meanwhile, despite the rage and protests from everyday Indonesians, their diplomats and officials remain ambivalent on this issue, happy to accept the 16.1 % jump in Australia tourists to Bali when they removed their own visa-on-arrival requirements in 2016. 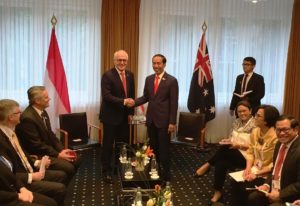 Both Indonesian and Australian officials would like President Joko Widodo to visit Australia around mid-year – ideally to officially sign-off on IA-CEPA – and as China aggressively expands its interests in our region, the challenge for our PM and his senior ministers is to build capacity in the bi-lateral relationship between Australia and Indonesia now by getting our border security policy and the critical people-to-people links correctly balanced. Clearly, those current policies are anything but ‘balanced’.

Failure to do this will be not only be a huge lost opportunity for both nations, but also to the detriment of our entire region.

Ross B Taylor AM is the president of the Perth-based Indonesia Institute Inc.