A Real Life Story About Life in Bali Today 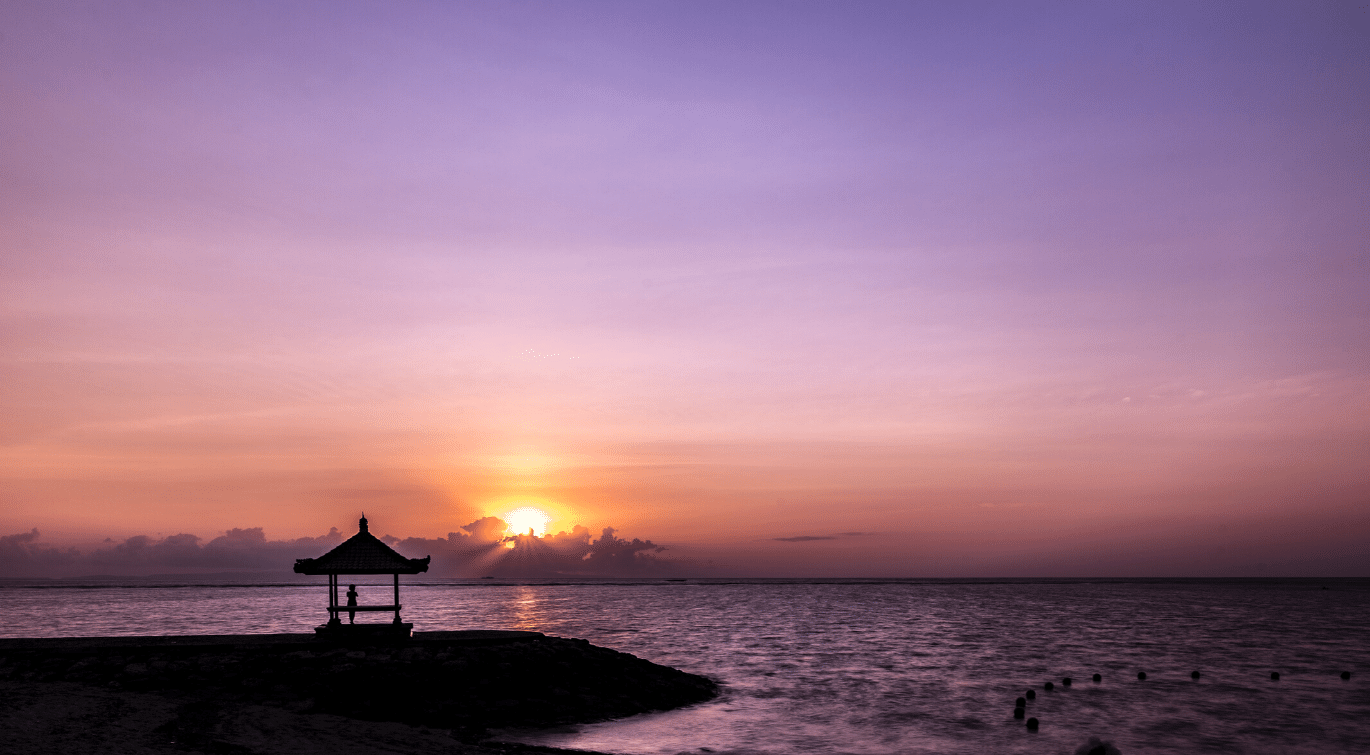 Balinese hotel worker, Made (real name concealed), has been laid off without financial support as COVID-19 devastates Bali’s tourism industry.

In a series of interviews throughout April, Made, 26, said COVID-19 has left him worried about his future working at a five-star hotel in Nusa Dua: “There are no longer any guests that come and stay in the hotels. I was sent home at the start of April.”

On April 1, the Indonesian Government announced a full ban on foreign ­arrivals and transit passengers through the country. Made has returned to his family home in Singaraja, where he is living with his elderly mother and brother, whose wife has just given birth. Made says measures to mitigate the pandemic have also wiped out his family’s income. “My mum usually sells fruit in town, but she can’t now because she has to stay home.”

Made’s brother’s on and off construction work remains the only source of income for the family of five living together.

“Of course, this has become very concerning,” said Made. Neither his employer nor the provincial government have provided financial support during the crisis. “We only hope that the government gives us some food aid because that’s the most important thing. We don’t want to starve to death,” said Made.

On April 20, Made’s disadvantaged family received a care package from his village government which only lasted few days. Made said: “It’s not enough. We’re a big family, especially now we’ve got a new baby and have to buy essentials for her too.”

His employer told him that he was ineligible to receive assistance because he was not yet a permanent staff member, despite having worked at the hotel for two months. Made’s workplace was contacted for comment but did not respond.

Fortunately for Made, some friends he made during three years of sponsored education at Melbourne’s Camberwell Grammar School donated care packages of foodstuffs and basic necessities to his family through the non-profit ‘Let’s Help Bali (COVID-19)’ Facebook group, created by Ellie Griffin to allow Australians to donate care packages to Balinese families in need of assistance.

Ms Griffin said concerns about thousands of Balinese whose livelihoods have evaporated due to COVID-19 inspired her and friend Amanda Rialdi to establish ‘Let’s Help Bali’. “Myself and Amanda have Indonesian families… We worry about our friends plus all the other people who rely on tourism to pay for their meals.”

“In the last week around 800 care packages have gone out to people all around Bali.”

According to Ms Griffin, “There’s starting to be a bit more help [from government] but not for those who really need it.”

Awaiting some support, Made said: “We can’t do much other than stay home and pray that this pandemic ends quickly so things go back to normal.”

He hopes to receive some shifts maintaining the empty hotel grounds this month.

The Indonesian Government announced a full ban on foreign ­arrivals and transit passengers through the country.

Made was sent home from work.

Made’s family received a ‘Let’s Help Bali’ care package donated by his school friends from Melbourne after communicating to them that they “had no help whatsoever” in their village.

190,000 furloughed Indonesian tourism workers were put on to a paid four month preemployment program which aims to retrain them for new jobs. Made was not among them.

Made said he is unsure whether to apply for the pre-employment card or look for other job opportunities: “That seems impossible at the moment given so many jobs have closed down and there are no vacancies.”

The Indonesian Ministry for Tourism allocated IDR 500 trillion to save the tourism sector during the COVID-19 emergency.

Made became an uncle to his brother’s child, adding another family member needing support amidst the uncertainty of this health and economic crisis.

Still without sufficient assistance from local authorities or his employer, Made received another care package donated by his Australian friends.

Made’s employer said Made was ineligible to receive assistance because he was not yet a permanent staff member.